Tying Owners and Leaders Together with an “Accountability Agreement” 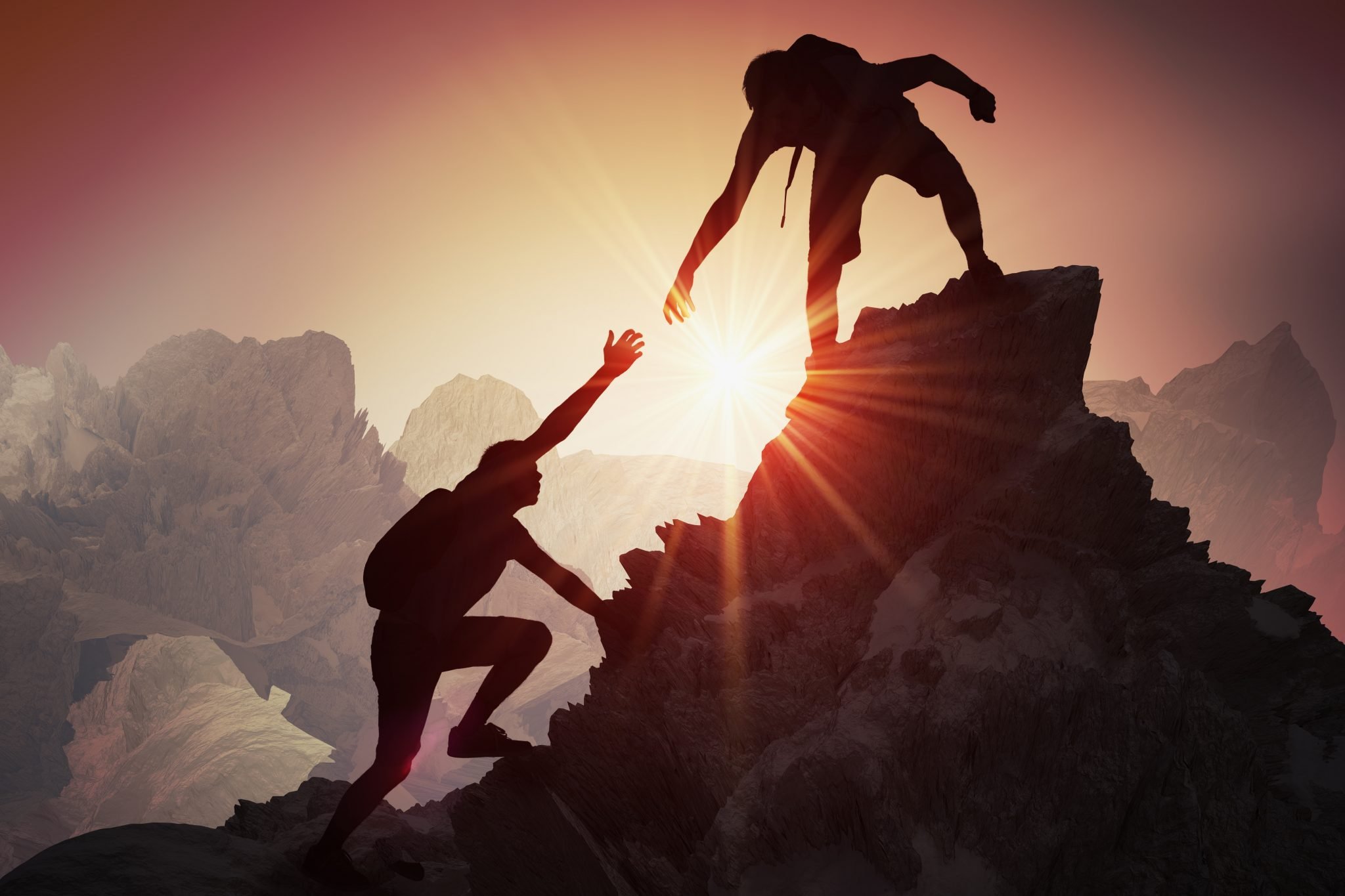 Early in my professional career I learned the importance of tying company owners and leaders together with an accountability agreement.

Originally the idea was brought to me by a division leader in my landscape business. He did this as a way to get us both on the same page.

He called it a “relationship contract”, describing what he and I did for each other. He had a servant’s heart and he wrote it in terms of how we served each other.

It was a great kernel of an idea that I developed into an Accountability Agreement, describing both the servant’s side and the results side.

You can create an accountability agreement to be used with your your seconds in command (or with your boss if you are the employee), by simply answering the two following questions:

Answer it in terms of things/services you do for the other person, and results you deliver in your role, and how you support the organization as a whole.

To understand the Importance of this, reflect on the great founders of our times and what they have achieved.


An accountability agreement is a contract between two people describing both the servants side, and the results side. Click To Tweet

Ray Kroc is a great example

You know him as the developer of McDonald’s, not the inventor, but the real founder of the modern day franchise. However you may not know much about his powerful second in command, Fred Turner. Here is an eye-opening summary:

“In 1968, Fred Turner became the company’s president and chief administrative officer. Turner had originally intended to open a McDonald’s franchise, but when he had problems with his backers, he went to work as a grillman for Kroc in 1956.


In his role as Vice President of Operations, Turner turned Ray Kroc’s dream of McDonalds into a finely tuned machine. He helped new franchisees get their stores up and running. He constantly found new ways to improve the McDonald’s system, for example, by determining the maximum number of hamburger patties one could stack in a box without squashing them, and by reducing waste by ordering buns pre-sliced all the way through so they would not stuck together in the package. Such attention to detail by Fred Turner as VP of Ops was one reason for the company’s extraordinary success.”


It’s this type of dynamic relationship between founder and second-in-command that helps an organization to scale and reach the founder’s dreams.

Your challenge is to operate with a vision as clear as Ray Kroc, and then to recognize the talent needed to achieve your biggest dreams and beyond.

You can learn more creating dynamic relationships between founders and seconds-in-command at our virtual event titled, Executive Experience.


At the Executive Experience, we will be explore the power of collaborative relationships between CEOs, COOs and Division Leaders––just like Ray Kroc and Fred Turner.

Plus you will learn more about implementing Accountability Agreements.

Join us and learn from he most innovative owners and leaders in our industry.


Early bird ends in less than one week, January 18th. 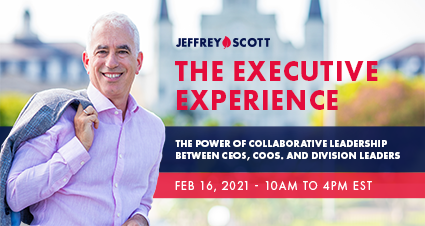 Join me and five highly successful landscape owners/executives as we share our secrets for building extremely effective leadership teams, and the structures and systems we have implemented to dramatically grow our businesses.

This is a one of a kind virtual Executive Experience for the landscape industry. It will give your leadership team new ideas and the vigor to win in 2021 and make it your best year ever.