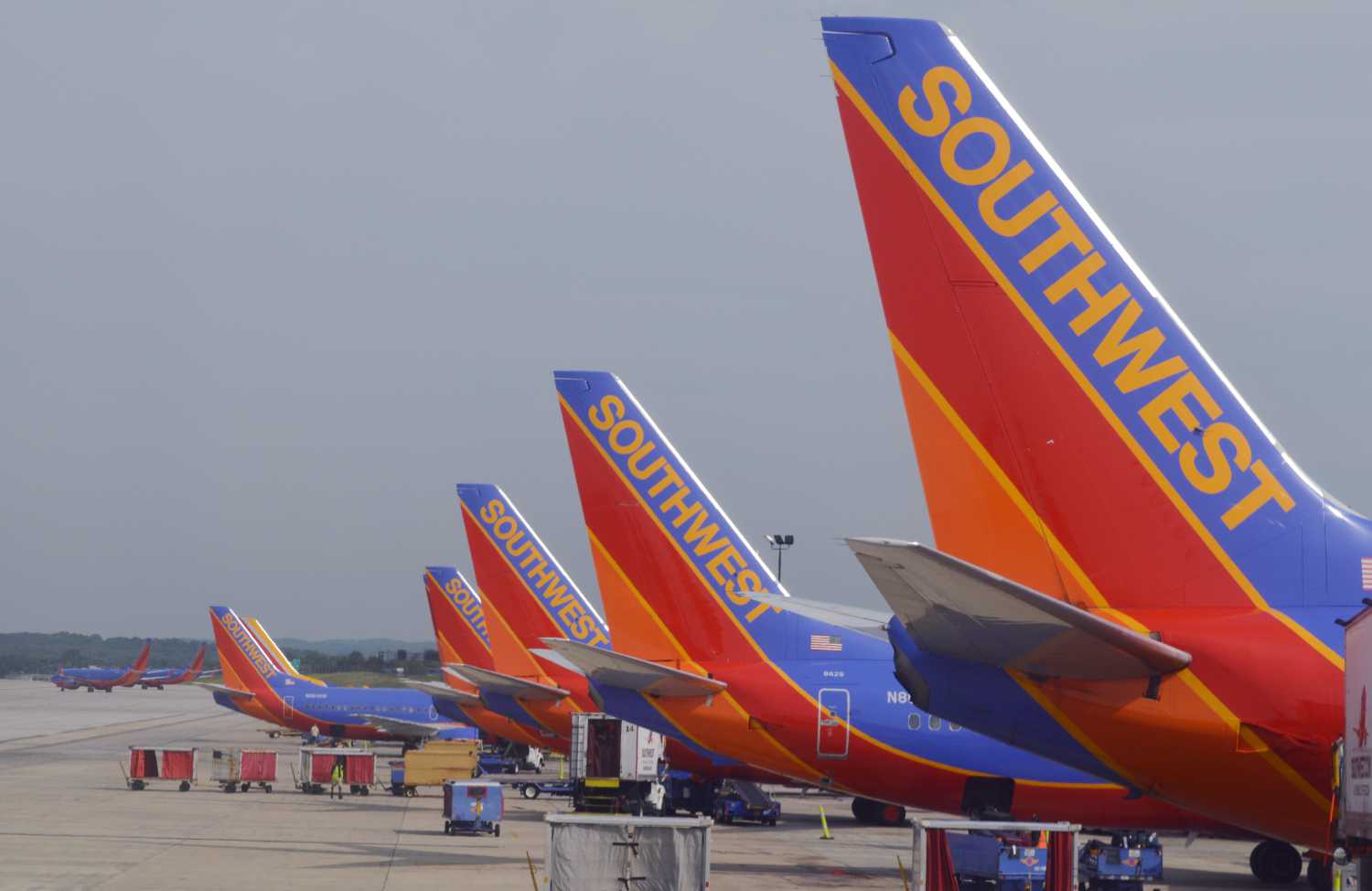 Southwest Airlines was unprepared for their recent weather crisis.

As the snow bomb and arctic storm unfolded over the holidays, it became clear that something was wrong at Southwest (I was flying on that day, so I know.).

In hindsight, Southwest made one huge mistake that had a tragic domino impact on their schedule and passengers.

Their mistake: They were not “proactive.”

They didn’t pre-cancel flights on their schedule as bad weather approached, they just let the dice roll hoping for the best. It’s hard to rebook flights onto other carriers, so that is part of the dilemma.

Even worse, they didn’t upgrade an old manual system for tracking pilots, and this fatal flaw bit them in the buttocks.

Once they started cancelling flights they lost track of their pilots!!!

Some also blame their lack of a flexible “hub and spoke” system—but I don’t think that was their core issue.

Southwest uses an efficient approach to routing, but it requires efficient software and highly proactive management.

Their leaders got lazy and greedy. They had been experiencing recurring issues the past couple years, and yet they left themselves exposed. It was negligent.

What can you learn from this?

As the leader of your firm, where can you be more proactive in strengthening your company and your systems?

Most small and medium-sized businesses have similar weaknesses:

Most small firms run lean in terms of people, with too much information residing in a single person’s head.

And often they have too many responsibilities and systems reliant on “a single person” to manage and execute.

My friend, Tim Stevens, owner of the dynamic F&B Landscaping in Colorado Springs, recently weathered his own crisis.

Tim had to take a break from his business to care for his aging parents who both needed hospitalization. And then suddenly his office manager also got sick, and now his company was missing two leaders.

His other management staff had to step in to help, and this created a domino of shifting responsibilities in his business.

The good news is that his team banded together and they are getting through it.

But it exposed their weak spots.

How about your business – where are you weak?

Your Challenge. Play the “beer truck” game with key leaders in your business.

You can figure out your weaknesses proactively by playing the Beer Truck game.

What would happen if the owner or a key person in your business suddenly got “hit by a beer truck”? i.e. got sick or quit the business?

Where would you be short handed in the proceeding month or two (or three)?
What manual or outdated systems would make the crisis even worse?

Thankfully, Tim was already being proactive before this crisis hit.

Tim decided that growth would be part of his solution, so he can afford to build in redundancy.

He had promoted his maintenance manager to the position of “Second in Command”, which will have a positive domino effect, setting up promotions and training within the maintenance dept.

He has been planning for this change even before his parents got sick, so luckily he was ahead of the curve.

He also plans to introduce quarterly cross training in his office.

Do you need a freak crisis to move yourself into action?

I hope not. Use the new year to shore up your weaknesses and get prepared for anything that may come your way.