Don’t Wait Till Next Year 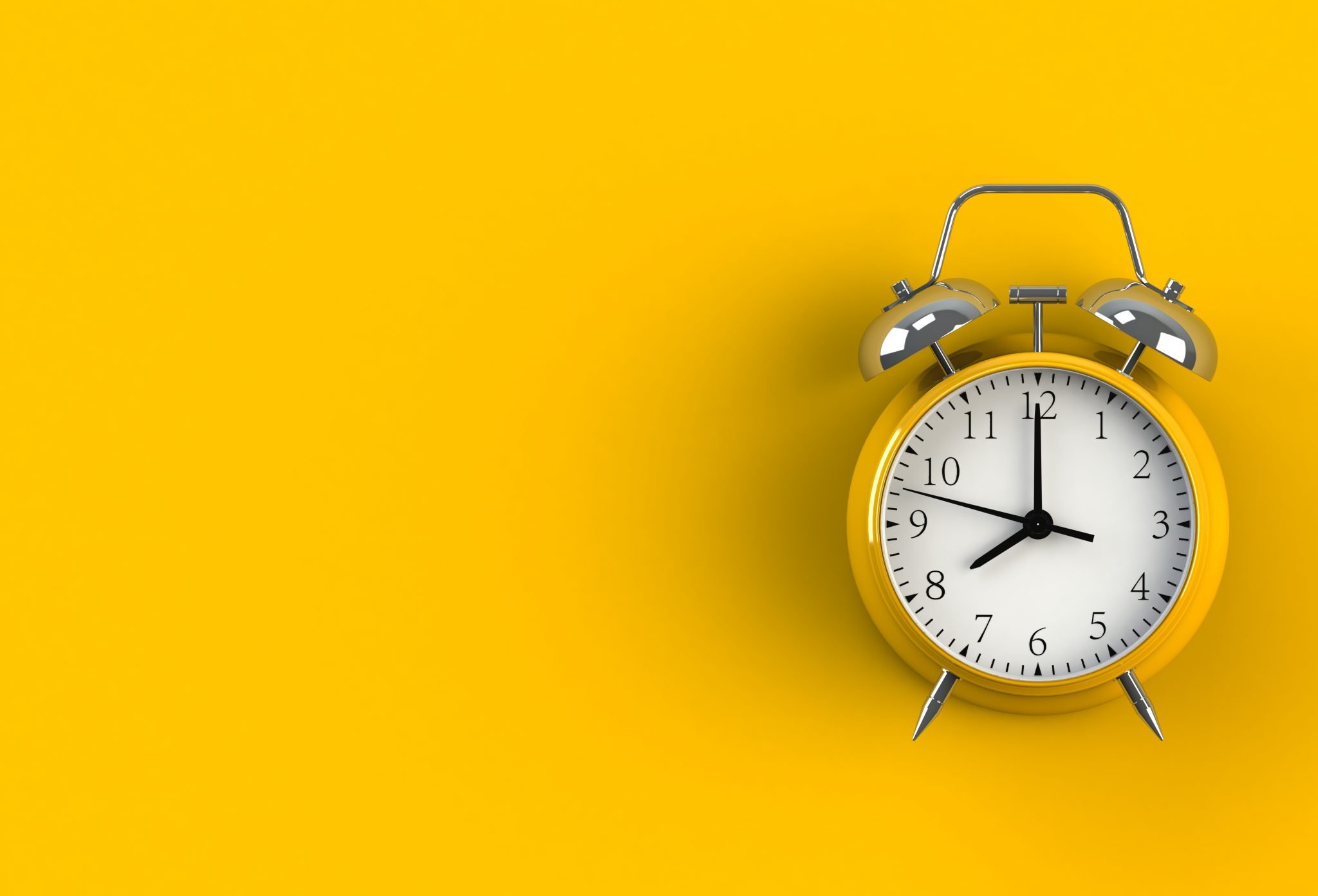 The Economy Is Ripe For Making Big Decisions This Year

Have you found yourself wrestling with a key decision, and then putting that decision off for six months or a year?

Welcome to a main challenge of the leader, making uncomfortable decisions in a timely manner.

Recently with clients I was discussing some key decisions that they should be making now, that they are thinking of putting off till next year.

But what will next year bring?

The economy may be the same, but it may look different with higher inflation.

Things are always changing: in your company, with your clients, and with your community and economy at large.

If you wait, then the decisions stack up, and the windows of opportunity will close. Here are some examples of big decisions.

A business owner, running a multi-division company in a mid market, has discovered that his target gross profit margins (in his commission formulas) are too low, and that he is over paying his sales people based on the margins earned, and ultimately under paying himself and his business partner. His response once we uncovered this: He plans to make a change next year because his team was already locked and loaded this year and so he felt it was too late.

Decisions on price to market

Another client, an owner of a diversified landscape firm in the South, has been making 5% profit for a couple years in a division where 20% is possible. Her solution is to raise fees slowly over the next 3 year period, while she slowly works on improving efficiencies.

(By the way, that is a common fallacy I see, where owners think that increasing efficiency slowly over time will solve a problem.)

In conversation with a client about a key employee who has been calling in sick repeatedly on Mondays and Fridays. The client wants to keep the employee for another year because this employee is one of his better performers, although this calling in sick has been going on for a long while now. My response to him:


The loss is larger than the gain. You are eroding your culture from the inside out. This employee is what I call a culture killer. Make the move now and you will be better off much sooner than you think.

You have many decisions to make each season. Yet, there is a limit to the number of decisions and changes you can actually institute in your company, so focus on the more impactful ones.

When you push off a decision to next year, you are not taking into account the time value of money. Moving faster to your goal this year, means you are farther ahead next year, and much farther ahead in 2-3 years.

Here is a technique that works exceptionally well for me, that may help you:


Listen to you gut, identify the decisions that makes you feel uncomfortable in your gut, and put that decision on the table to solve and implement.