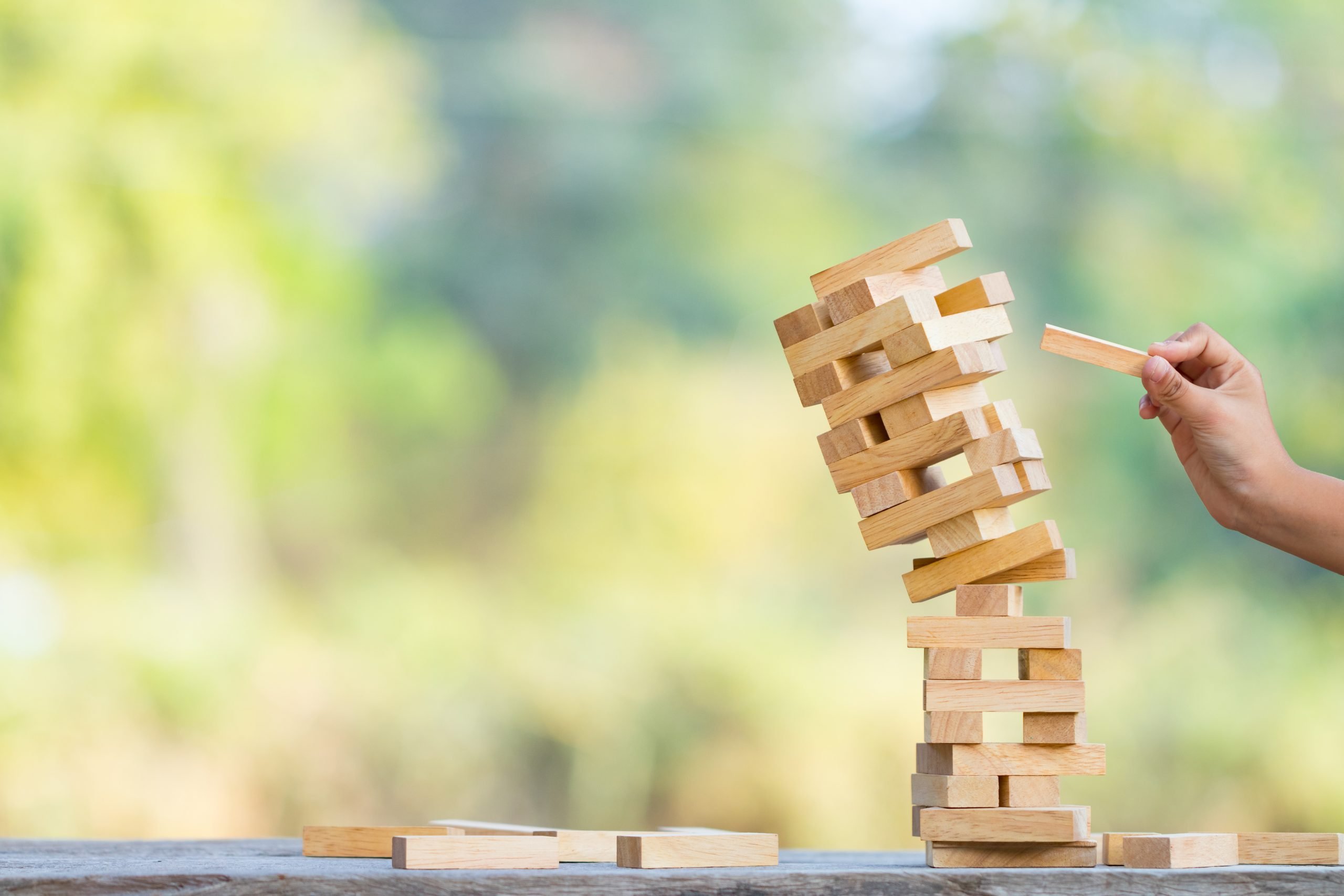 With the economy being shaky, I urge you to take Jack Welch’s Advice on how to prepare.


But first, let’s deal with some recent negative press about Jack Welch and his legacy as the CEO of General Electric.

All this may be true, and yet he did many things right which you can still learn from.

Including the following big idea, that I believe will be his strongest legacy.

Follow This Advice From Jack Welch, Especially When The Economy Looks Shaky

At one point in his career, Welch hired a futurist to help his leadership team explore the different possible economic scenarios that might happen in the world, and how General Electric should be prepared if any of these scenarios came to pass.

They explored the ramifications of everything: stagflation, global and civil wars, booming economies, earthquakes, etc.

In all the scenarios, they discovered there was one recurring theme that showed up as their best defense.

No matter which future scenario came to pass, Welch and his team learned that having a strong leadership team, at multiple levels within GE, would be their best defense AND their best offensive weapon to deal with bad economies, black swans, and good times.

What Does This Mean For You?

Here are two ways to look at it.

1. No matter what, but especially right now, you can take steps to be sure your leadership teams are “leveling up” to the top performers in the industry.

Don’t settle on the status quo (no matter how hard it is to recruit). Instead, look at the best within your company and within the industry, and seek to raise your other leaders to that same/similar level.

2. Another approach is the concept of Top Grading: hiring (and promoting) the right people for key positions in your firm, in order to raise the overall performance of your entire organization.

Every great company that I work with is undertaking both of these strategies. They want to surround themselves with A players, and B players who exhibit coach-ability and a drive to grow.

Don’t settle for the “highly” or “semi-skilled bad-culture fit” filling your ranks. That will leave you weakened, and unprepared for the next economic cycle.

The economy is changing, what will you do?
Don’t settle on status quo (no matter how hard it is to recruit). Click To Tweet

Get out of your four walls, and see for yourself what top performers look like, and what their team looks like, and how their teams are being trained.

Below is one way to do this.

P.S. This is the reason I chose Drost Landscape as the host for my Summer Growth Summit. I did this so you can bring your team together to see “what’s achievable” in a leadership-driven company