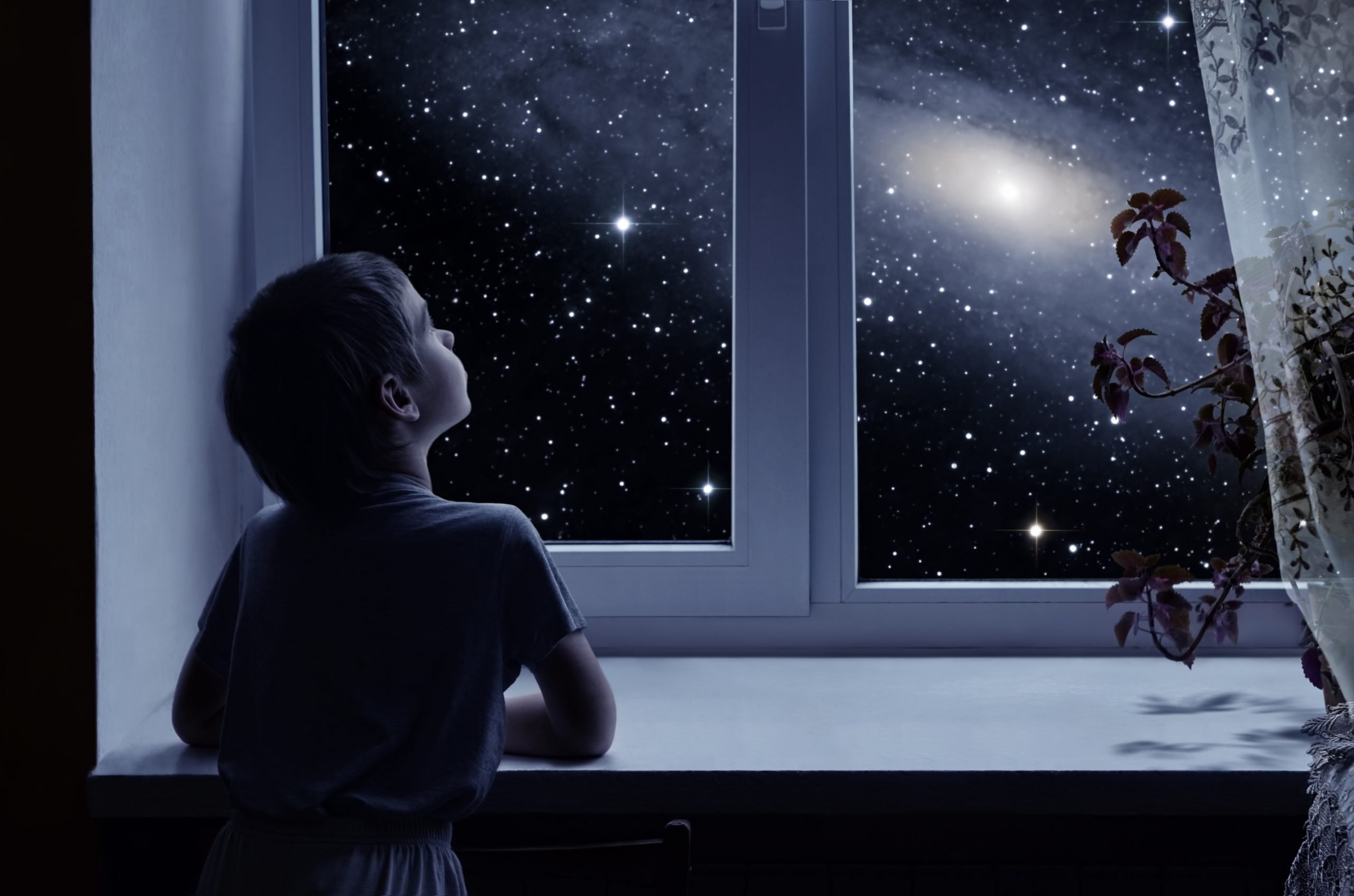 Over Memorial Day weekend I had the opportunity to travel with 2 of my siblings to the Indy 500.

It’s a dream we have had for a long time: the experience of sharing time together, as well as attending one of the most historical racing events in the world.


Both my siblings like myself are entrepreneurs, and even though this is a busy time of the year for all of us, we made it work.

And What An Experience It Was!

We had great tickets, right on the first curve of the oval track, as high up as possible (Penthouse seats) so we could see the cars coming and going.

Plus we were able to attend the drivers meeting the day before, and go to the Indy museum. There is so much history around this race. (See photos below.)

When buying the tickets I inquired, “Do you sell pit passes?”.

So I got a couple of those, too.

Wow, that made all the difference:

We also got to visit the garages where they do their pre race inspections. And of course we saw the drivers scooting around doing their thing.

The Energy Was Palpable!

Before the race the blue angles made a grand entrance, twice. They were so close we could almost touch them.

One thing for sure, nothing prepares you for how loud the Indy cars are. Even with ear plugs, sitting high up in our box seats, the sound was deafening.

They roared like angry hornets chased by the devil.

Scott Dixon (from New Zealand) started in the pole position, and broke the speed record in the time trials (average of 233+MPH) and also broke a long standing record for most laps leading the pack. He beat Al Unser Sr, the champion I used to follow when I was just a kid.

All that, and he still he didn’t win the race. He made a rookie mistake of driving too fast in the pit, and got penalized.

You never know who is going to win until the end. “On any given Sunday” applies to racing as well as football.

I Learned Some Surprising Lessons This Weekend:

You can make another dollar, but you can’t always make another memory!
Teamwork is what makes a winner. Click To Tweet

With The Checkered Flag, I Leave You With This Thought

Follow your dreams, but take people with you for the memories!

Here are some photos, and a video I took to help you feel the experience we had. 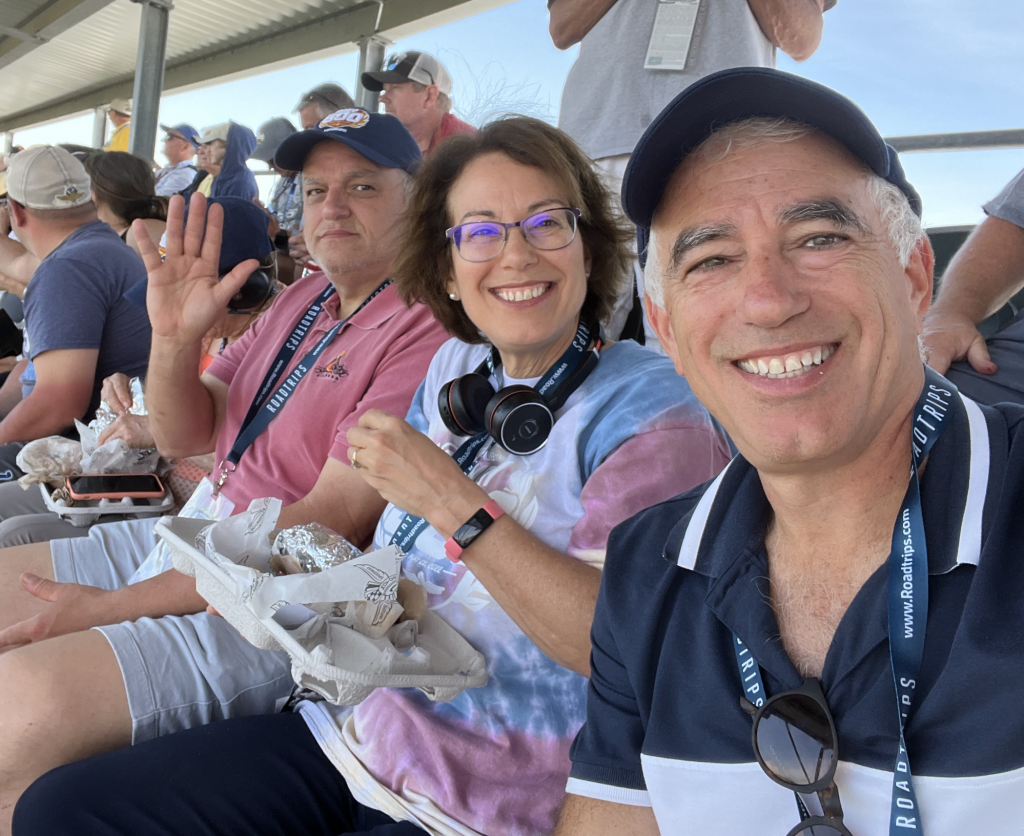 A view from the top in the shade 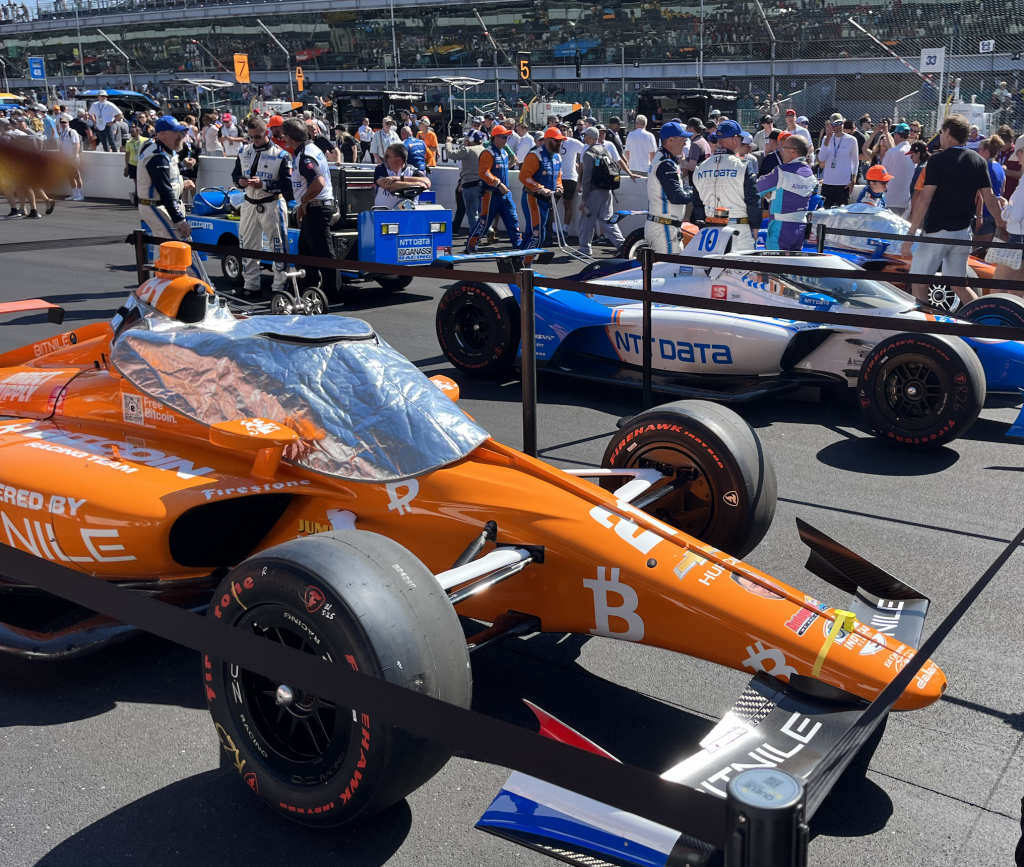 On track as they set up the Indy cars 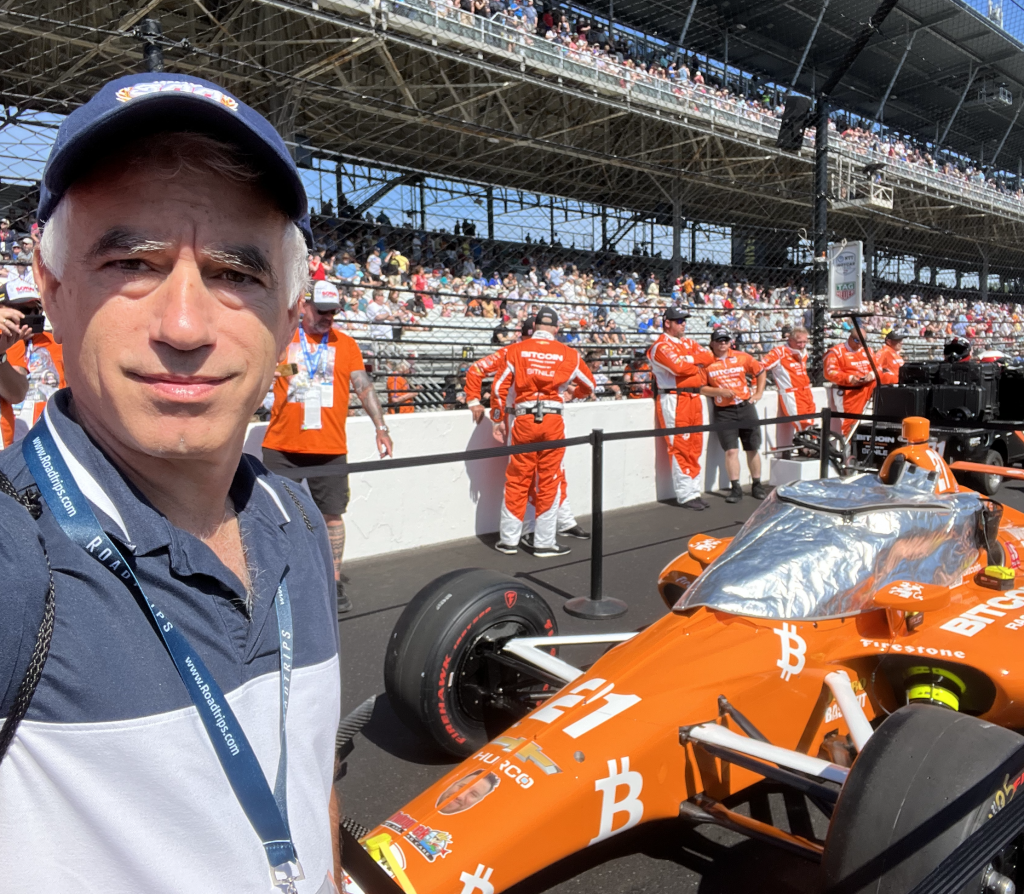 On the track, two hours before the race starts! 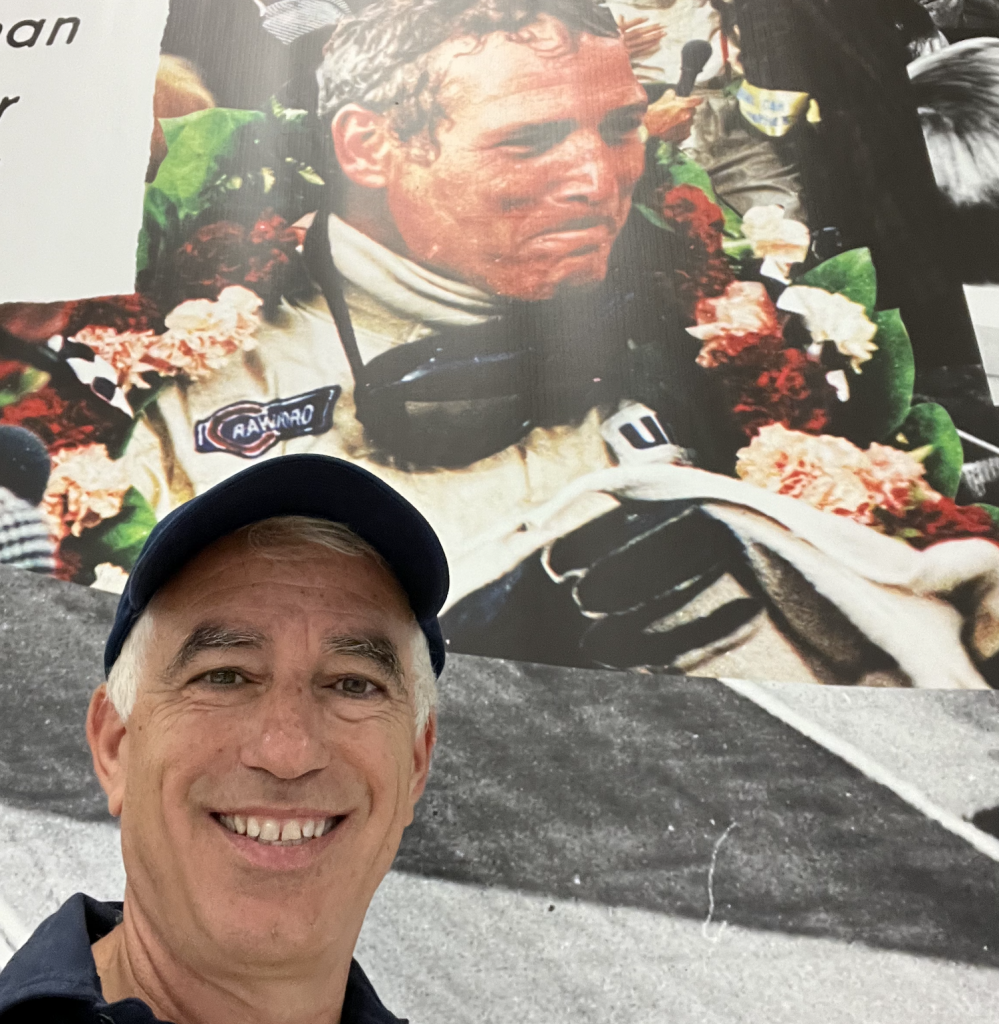 At the Indy Museum in the infield of the track. With my racing friend Paul Newman 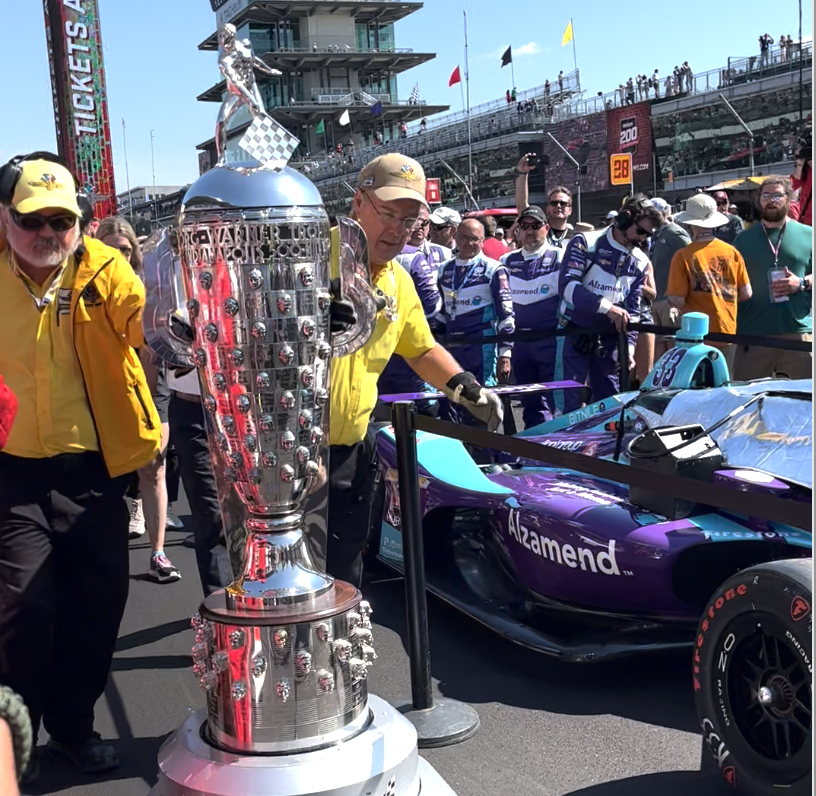 The huge trophy being wheeled down the track

A short video of the experience!