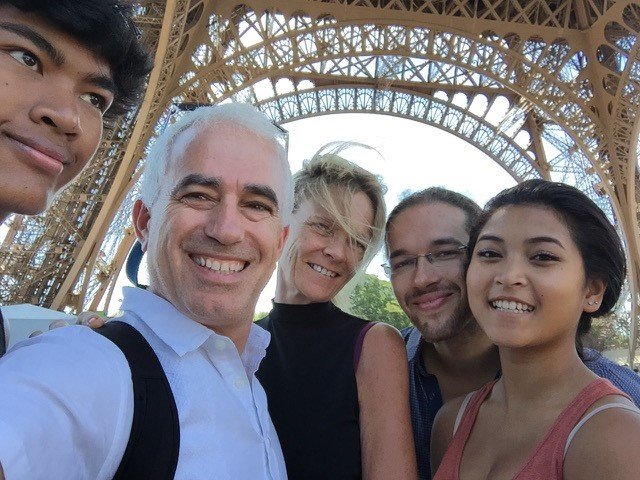 Thanksgiving is a tradition built on hope, survival, and appreciation.

But its history is not fully understood.

The Pilgrims (a word meaning traveler) were actually English separatists who originally called themselves “Saints”.

Their first winter in New England was severe.

They stayed on board the Mayflower hoping to survive, but 45 of the 102 passengers perished.

The next summer they were literally saved by the local Wampanoag Indian tribe.

The Native Americans taught them how to gather shellfish, hunt, and grow corn, beans, and squash.

After their first big harvest, they held a 3-day festival with all their new friends.

On this first “Thanksgiving” they ate venison provided by the Wampanoag, plus other game and foods found on Cape Cod.

They gave thanks for friendship, mentoring, and sharing.

Sadly, as a country we didn’t return the favor to the natives.

But we can try to do better now, each in our own way.

Helping Others Is The True Meaning of Thanksgiving

You might be surprised that you have employees who need help, and certainly your community needs help, and there are always those left behind, i.e. the neediest who can’t help themselves.

Let’s use both these traits to pay it forward.

From my family to yours, we wish you a Happy Thanksgiving and the time to rest, rejuvenate and enjoy your family!