It’s Time To Shake The Trees! 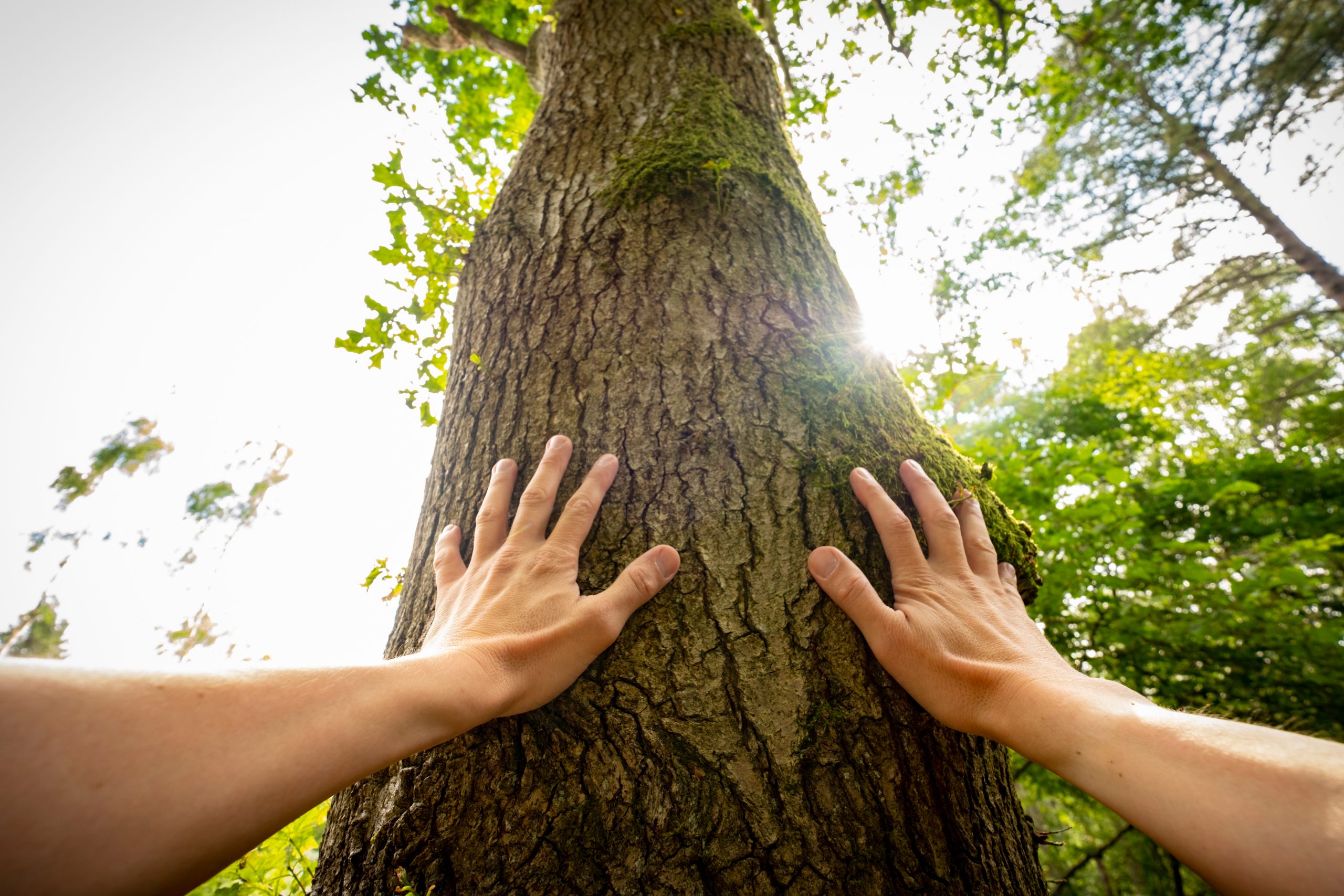 There is a recent movement happening across our industry: Owners are stepping up to “shake the trees.”

It’s due to two separate trends. Let me explain.

Earlier this year, everyone focused on “increasing recruiting” and “maximizing production.”

Many contractors in my community had achieved such high levels (of both staffing and producing) that they had become shining examples for the industry.

Careful What You Wish For:

Production efficiencies has increased so significantly that backlogs for many companies are now being eaten up.

At the same time, there is also a new hesitation in many markets.

Both trends are resulting in concern about sales! For this reason, I am seeing company owners making a sudden pivot.

It’s Time To Shake The Trees!

Ironically, I recently wrote about owners not always making the best salespeople when it comes to pricing. I stand by that article.

But when it’s all hands on deck, owners can often move mountains like they did in the early days.

If your sales team needs a helping hand, now’s the time to give it.

On the other hand, for those who do not have a sales issue, you will find this is a good time to step up recruiting to acquire good production people.

Your Challenge: Take Advantage Of The Pivotal Times

If sales and production are both doing well, don’t sit on your laurels—take advantage of the changes in the marketplace.

But if you have a gap in sales or production, you better jump on that now.

So where is your focus right now: Is it sales? Production? or is it something completely different?

E-mail me and let me know.