Should You Hire a COO or CEO to Run your Business? 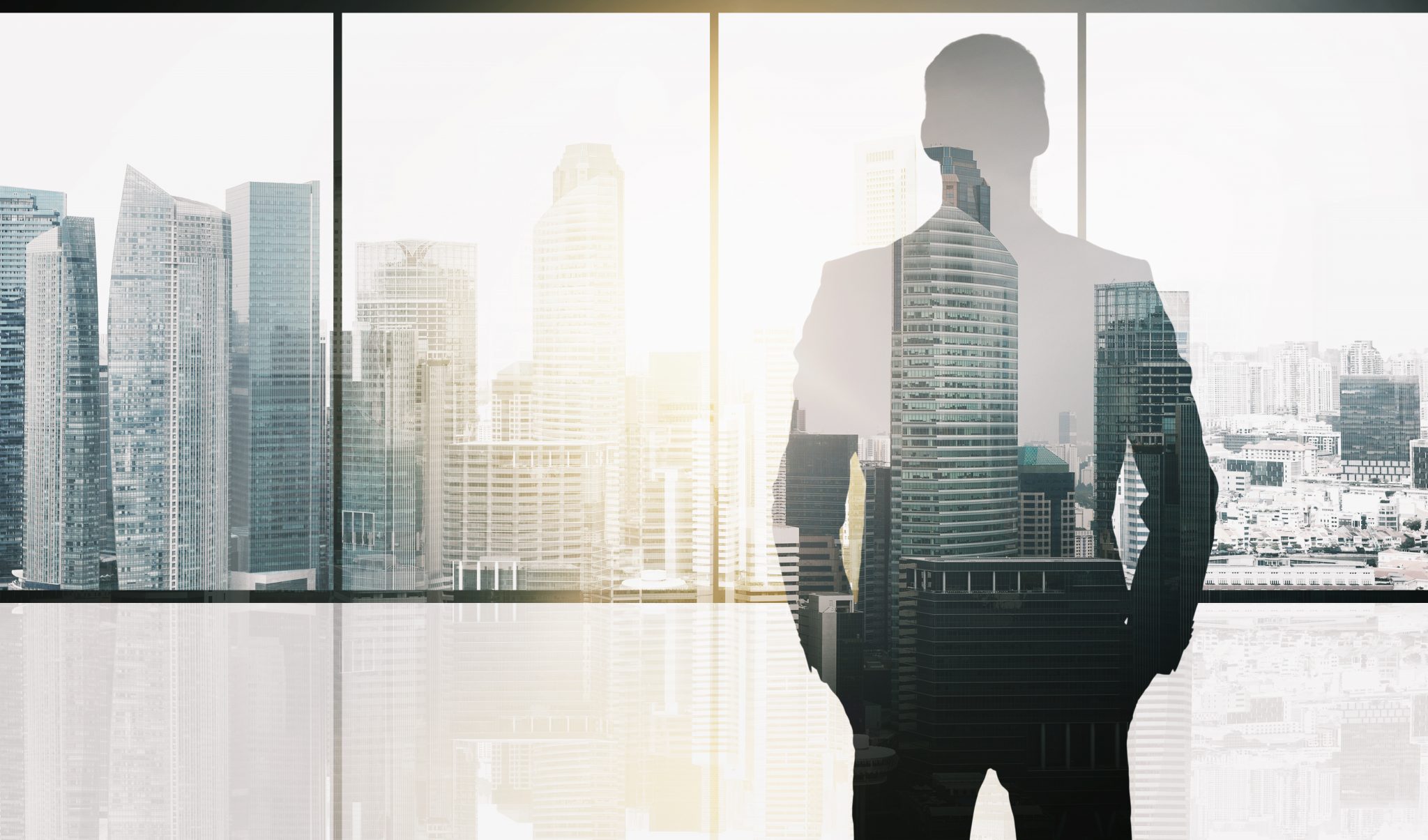 Should you hire a COO, or even a CEO, to run your business and to help you grow it to the next level?

My good friend and client George Tucker, owner of LanDesign in St Louis, has hired BOTH for his business.

Why does one need both?

George first brought on a COO to relieve himself of the day-to-day details so he could focus on what he loves doing best (sales).

The gentleman he hired was recently retired (early) and so he came on part time. He was highly experienced running a larger organization in another industry, and immediately brought a positive impact to the LanDesign business.

After a year or so, however, George realized he was still being drawn into the details of guiding the COO.

So, George realized he needed to replace himself as CEO in order to take the business beyond the $14M level that he had achieved on this own.

Learn from George Tucker of LanDesign and discover why you should hire both a CEO and COO for your business. Click To Tweet

This would be a bold move and a big investment, but George is a self-described optimistic entrepreneur willing to take calculated risks to grow (as exemplified by his newest acquisition which increased his empire to 7 different companies)

LanDesign now has a full time CEO running the business and driving it to $20M and beyond.

George found the right person, and negotiated a win-win compensation package that he could afford and that his new CEO would relish.

The company is now on its way to tremendous growth this year, and has expansion plans in new markets that take advantage of their core skills.

Here are two ways to learn more about George’s story:

1. You can learn more about this adventure by listening to my most recent podcast with George.

2. You can also join George and his CEO and two other industry leading “owner/ leader” combinations during The Executive Experience next week. This event will give you the tools to build your leadership team at the top and inspire you to take bold moves to grow your ‘enterprise’. There are just 4 more business days to sign up, go here for details.