The Closing Of A Decade 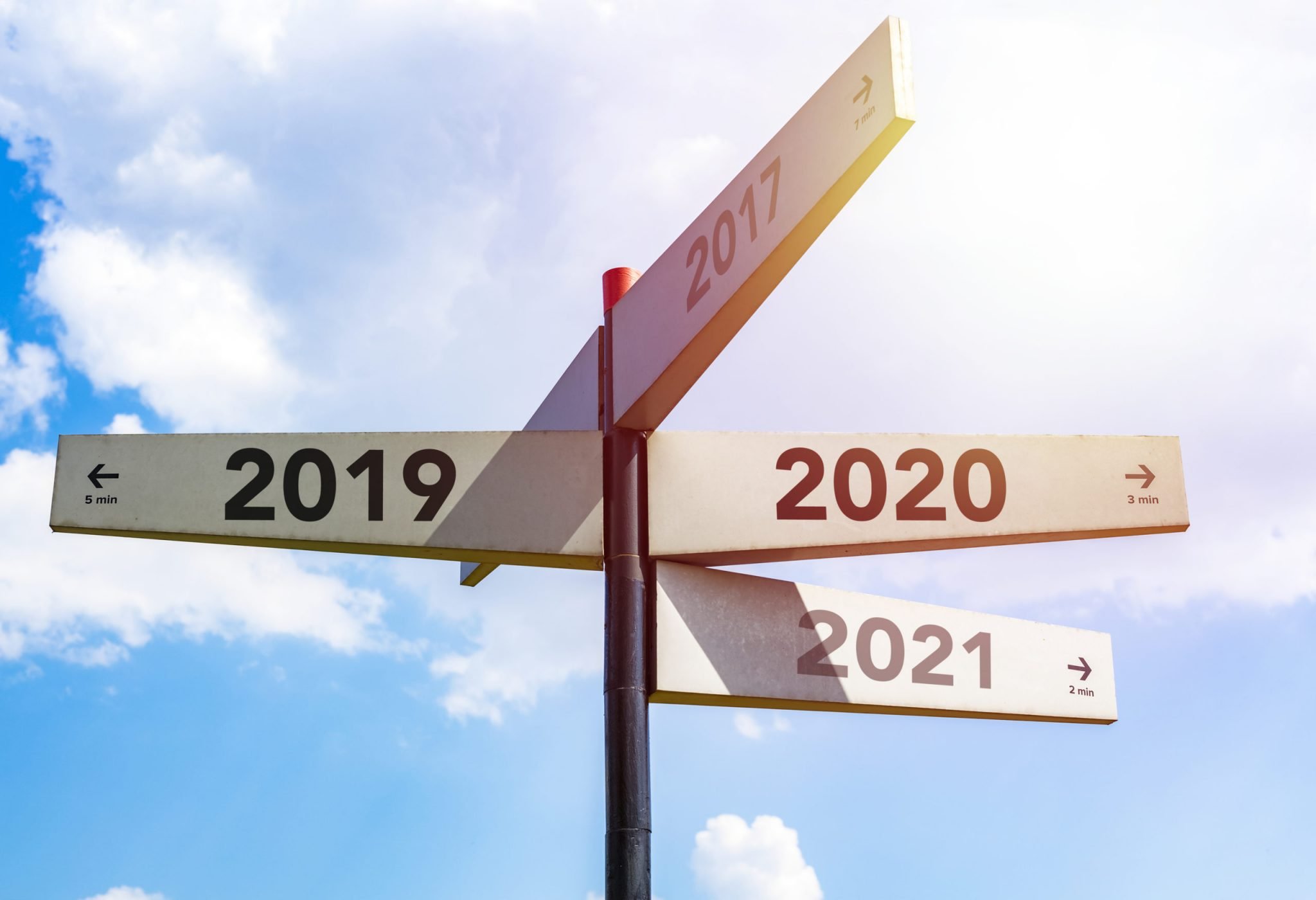 When you read the newspapers, it is hard to tell what the truth is about the economy and the world.

Journalists on both sides shoot for the extremes in order to gain eyeballs; they earn their money by tapping into anxiety and negative feelings.

It’s confusing and does not add value to your decision-making. As a landscape entrepreneur or green-industry leader, you need real information in order to make solid investment plans.

With that in mind, I am sharing the following.

I read a lot of insights from other smart people, and I thought I would share with you observations from Chief Economist Brian Wesbury of First Trust. He is a “best of breed” financial manager (that I personally use.) His insights will give you a big picture perspective.

Insights on the economy over this past decade.

“What an incredible time to be alive! We stand just a few weeks from the end of a decade that saw prosperity spread far and wide. Some don’t see it that way, as negative journalists and fighting politics skew our visions. But, if you simply step back from the day-to-day noise and take in the magnitude of progress around us, there is a great deal to be thankful for.

For starters, the US macroeconomy – the big picture – is in solid shape. The unemployment rate is 3.6%, just a tic above September’s 3.5% reading – the lowest since 1969. What some people call the “true unemployment rate” (known to the Labor Department as the “U-6” rate), which includes discouraged workers and part-timers who say they want full-time work, currently stands at 7.0%, and recently touched lows not seen since the peak of the first internet boom nearly twenty years ago.

Average hourly earnings are up 3.0% from a year ago, compared to an increase in 1.8% in consumer prices. In fact, “real” (inflation-adjusted) earnings are likely to be up again for the year, making this the seventh consecutive year of higher real wages.

Importantly, the benefit of hourly earnings growth has been spreading out. In the past year, median usual weekly earnings for workers age 25+ with less than a high school diploma are up 9.0%. In the year before, these wages were up 6.5%. This is faster growth than for those with college and graduate school degrees. Making jobs plentiful is still the best way to raise living standards.

But it’s not only the big picture that looks good. The day-in, day-out lives of people the world over have improved because of the grit and determination of inventors and entrepreneurs.

A decade ago, how many of us had instantly ordered a car to pick us up via our phones (now more like pocket computers), and then watched its progress toward us in real time, not left to wonder when and if the car would ever show up? How many of us could optimize our travel routes with free apps that tell us the best time of day to take the route in question, or where to turn to cut travel time?

Think about the standardization of car and truck technology that used to be reserved for the upscale, like adaptive cruise control or blind-spot warnings, even self-parking cars. Backup cameras now come standard!

But it’s not just the day-to-day, innovation is also helping save lives in crisis situations. This includes the 3D printing of body parts…skin cells, lungs, and soon partial livers. Yes, livers! We are on the cutting edge of gene therapies that are being used to treat cancer. Cancer death rates have dropped consistently for decades, and new technology promises further improvement.

Think about the advances in energy production. The average price of a barrel of oil (West Texas Intermediate) was $78 in November 2009, a decade ago, and that was when the jobless rate was around 10% and the global economy in the doldrums. It’s now down to $58. Natural gas was trading around $3.70 per mmbtu, now $2.67. Lower prices are a direct result of the combination and widespread use of horizontal drilling and fracking. As a result, Americans can heat and cool their homes and businesses and travel for much less than they used to.

Put it all together and if we’re honest we have so much to be thankful for. There has quite simply never, in the history of mankind, been a better time to be alive. Our ancestors could find faults in some things in the world today, but they’d be left speechless at our abundant opportunity.”

The end of a decade is also the beginning of the next one. What does the next decade mean to you as a lawn, landscape or green-industry professional?

Who will you become in the next decade? How will your business change?

I encourage you ‘level up’ the community where you spend your time. Hang with people who both know how to live ’now’ to the fullest, and also have a vision for the ‘future.’