The Powerful Role of “Grace” in Business. 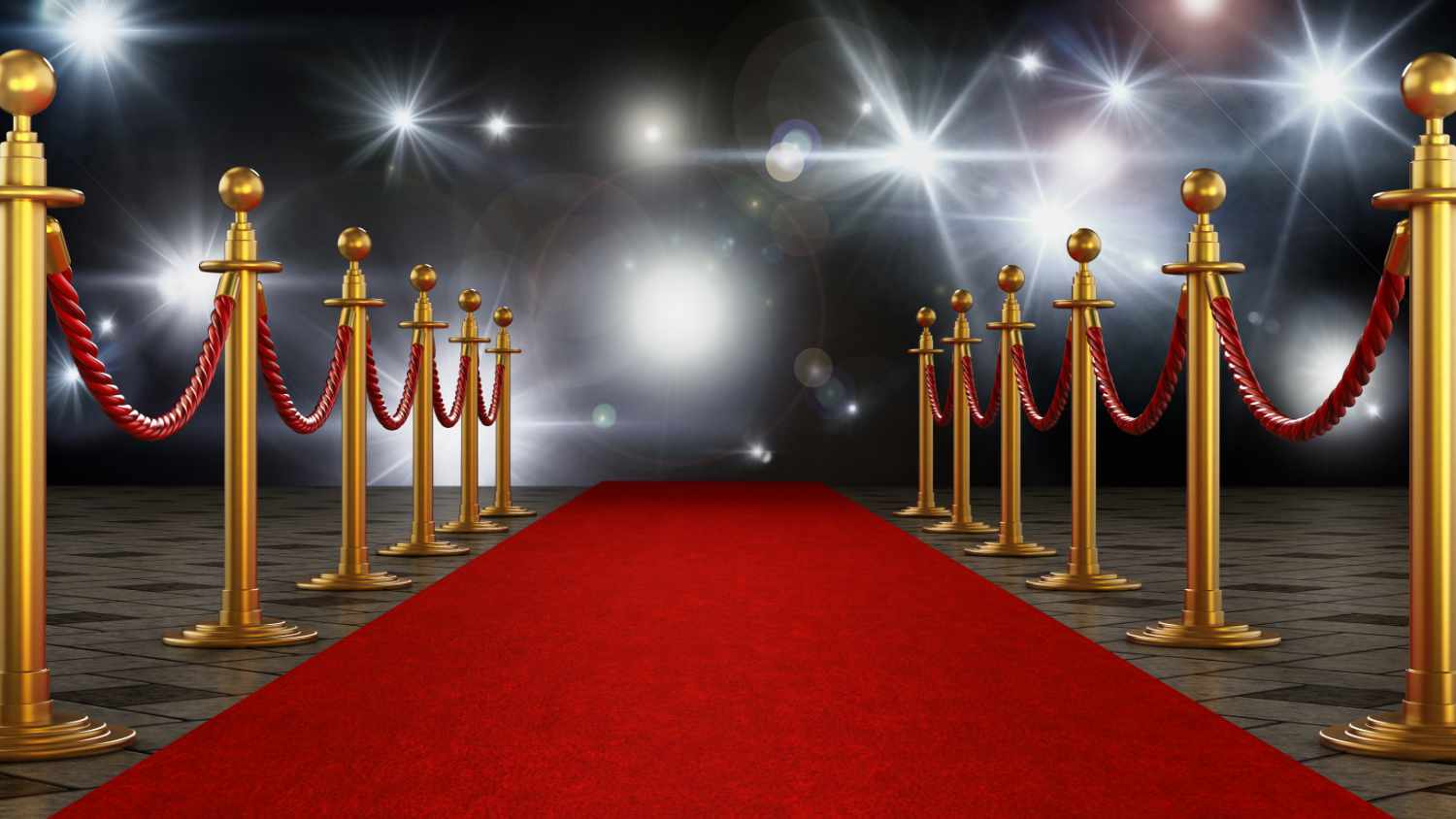 Grace can play a very powerful role in your business, and separate you in a crowded market.

Last week I wrote about my client and friend, Kevin Werbrich, who uses grace when firing employees and when they quit.

He reported that his grace-based “Red Carpet Exit” has created a backlog of past employees who want to return to his company.

He has filled and “re” filled many foremen and high level positions with men who have grown up and learnt their lessons.

It takes real vision to consistently give people the benefit of the doubt and invest in them right as they leave your firm.

I have many clients who talk about teaching the use of grace in their firms.

Seth Kehne, owner of THE Lawn Butler (Knoxville, TN) speaks often about mentoring his managers to incorporate grace in their interactions with their staff.

While it can be is a faith-based endeavor, it also a smart strategy for building a Destination Company® culture.

I found this helpful definition (by April Williams)


“Grace is what we extend to another person, even though they may not deserve it, because we are acting from a place of empathy – recognizing that we too are imperfect and will need grace ourselves at some point.”

Over the last two decades I have struggled to use grace at home with my daughter.

For those who know me, it has been a roller coaster ride. There are many times I have “given up” and then later re-engaged with my daughter.

We finally found a good rhythym when we “got off the roller coaster” but stayed engaged enough to lend support.

After 20 years, we have recently gotten to a place where my daughter is starting to make positive movement and take responsibility for herself.

In hindsight, it has been grace that has helped us get to a better place.

Grace And The Pandemic


Every entrepreneur and manager I work with has shown significantly more grace over the past 3 years in dealing with their employees’ personal lives.

Grace is now mainstream, and sometimes the only way to respond to the variety of stressful situations befalling your people (clients, employees, community).

Your Challenge – Finding the appropriate response.

90% of life is reacting and responding to things that are out of your control.

Life happens to us all, but the truly successful people separate themselves, and define themselves, by how they respond.

I hope you are inspired by these stories.

Play the long game, and play it with grace.

P.S. On a different note, we are having a January White Sale – A thousand dollars off membership in my high-impact Leader’s Edge Peer Group if you apply before February 1st.